Oral Histories - Stories of the Sisters 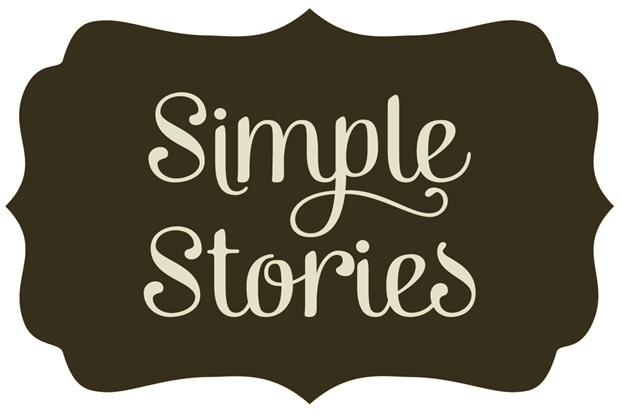 The intent of the Stories-of-the-Sisters Oral History Project is to publish a series of interviews with the Sisters of the Sorrowful Mother, in effort to preserve some of the rich history lived by these courageous and pioneering women.

Interviews include audio files, transcripts, and photos, whenever possible.

If you would like to be interviewed, or recommend someone to be interviewed for this project, please contact Michele Matucheski at 920-223-0340 or Michele.Matucheski@ascension.org   or Emily Anderson at 920-230-2048 or eanderson@ssm-uscaribbean.org 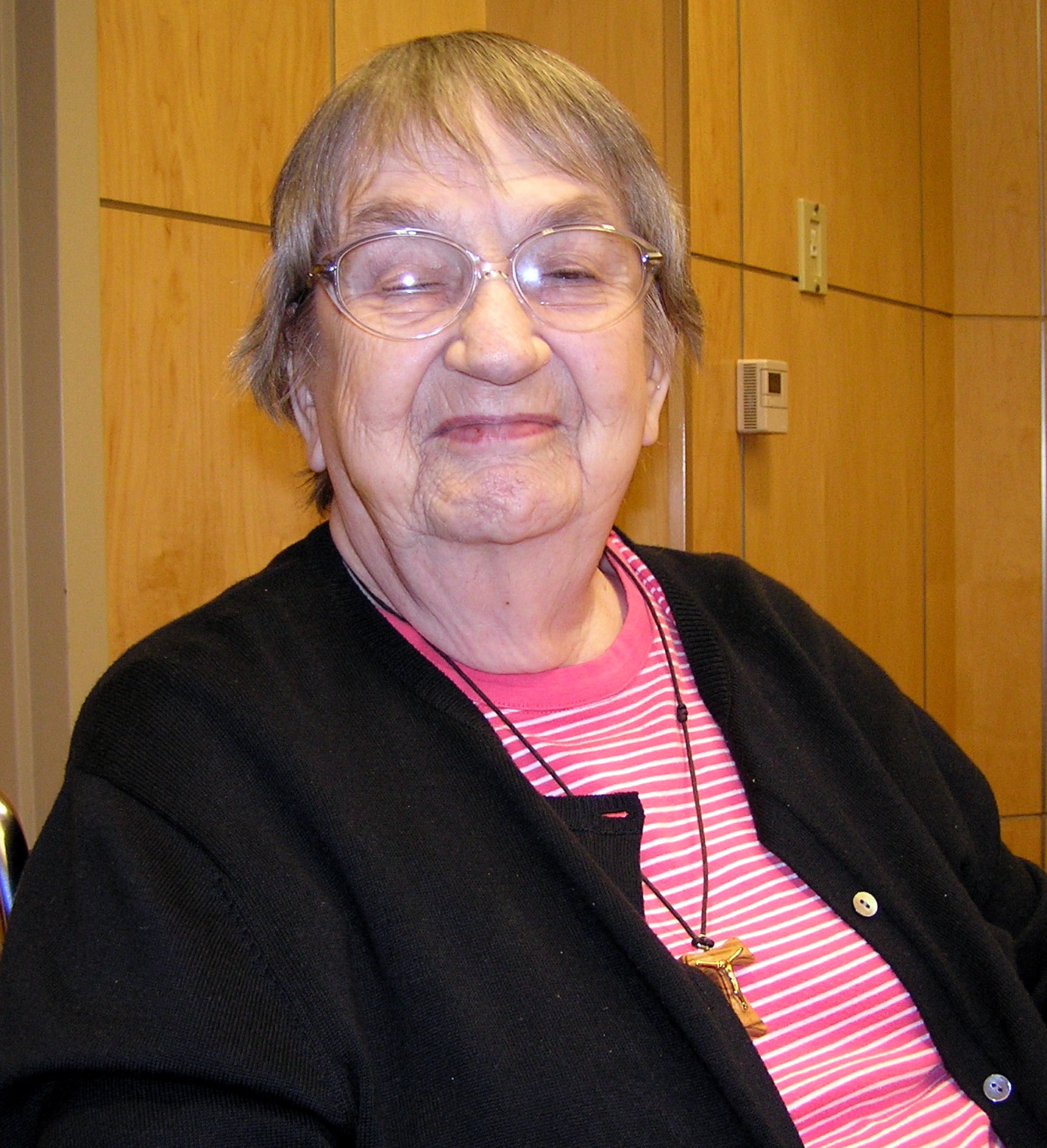 This interview was memorable for me because this was the first interview I did by myself.  Fr Bill Kuhr was not able to attend, and he assured me I would be fine ...  and it was -- largely due to the amazing woman doing the talking this day!

Like many of the Sisters I've interviewed, Sr Freida got caught up in WWII in Europe.  She was a teacher for many years before she became a social worker.  She basically pioneered the field of  case management after her own difficult experience of being discharged from a German hospital far from her home in Austria, with no money to get home.  She was in Frankfurt  the night of  Crystal Night 11-9-10/1938 when all the Jewish places had their windows smashed out ...  Sr. Frieda was not born Catholic, so it's an interesting story to hear how she decided that she would become a Sister  It's another interesting story to hear how she became friends with Sr. Regina and came to America,

Sr. Frieda had a rebellious spirit -- always a fire burning.

I had the great good fortune to talk with Sr. Frieda on several other memorable and enjoyable occasions, but this was the only session that was recorded.   It's one that I treasure!

Need Assistance? We are happy to help! Please contact Your Librarian :