Images from The Hallmarks of Mercy

Our Google Photo Albums featuring THe Hallmarks of Mercy 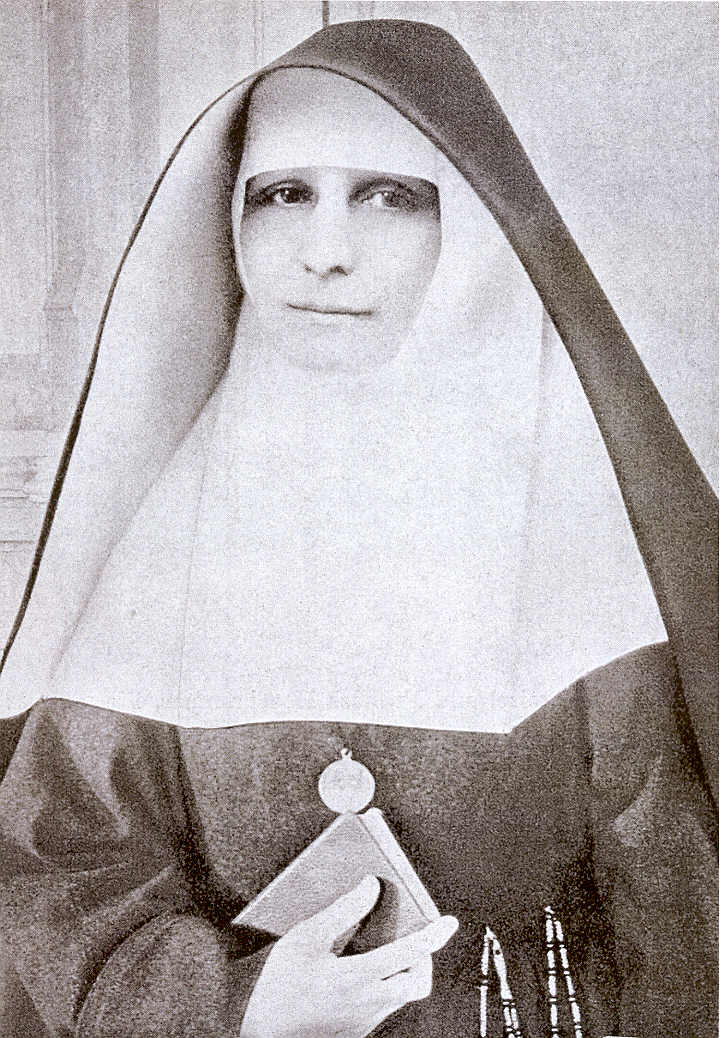 Mother Frances Streitel was the foundress of the Community of the Sisters of the Sorrowful Mother, which established St. Mary’s Hospital (the forerunner of Mercy) in Oshkosh in 1891.

She was born as Amalia Streitel on November 24, 1844 in Mellrichstadt, Bavaria. She was baptized in her home on the day of her birth, a rather cloudy and dull day. But while the pastor administered the holy sacrament of baptism, a flood of sunshine brightened the room. Later, the pastor took the infant into his arm saying, "This child is destined for something great."

Right from her youth, Amalia found her greatest joy in the study of religion. According to Amalia, "At age of 17, I was called to the religious life in a special manner." Although Amalia felt herself called by God to a strict community and was attracted to humble work, such as the nursing of the sick, in 1866 she entered the Community of the Franciscan Sisters – the convent her parents favored. Because of Amalia’s formal education in language and music, the Superior groomed Amalia for educational and administrative responsibilities, rather than the more humiliating work of nursing the sick.

As time passed, Amalia came to realize that in this community she would not be able to live the strict ascetic religious life for which her heart and soul yearned. Nevertheless, she was counseled to remain in the community and received the name, "Mary Angela".

She went on to become a teacher and superior. However, she frequently felt a burning desire for solitude, a longing to give herself wholly and entirely to God in prayer, meditation and penance. In 1880, she heard the voice of St. Francis within her heart, calling her to the more contemplative life of the Carmelite Order. There she received the name, "Sister Petra".

She loved the strict, ascetical life of the Carmelites. In time, however, Sister Petra discovered that her calling to this order was but a stepping stone to yet a nobler mission. "At once it became clear that the Lord would call me to found a community that would strive to foster at the same time, both the active and contemplative life"

Relying on Mother Frances’ experience, and convinced that the Spirit of God was with her, Father Jordan requested Mother Frances to draw up a set of rules for the new sisterhood. They were marked by great severity concerning evangelical poverty and austerity of life. Although Father Jordan admired these Franciscan ideals, he felt he could not approve of such strict regulations ---especially concerning fasting --- for members of a congregation destined for strenuous works of charity in hospitals, schools and missions. Nonetheless, he was impressed by the joy and inner peace of Mother Frances and her followers, and he only asked for a few changes in nonessential parts of the rules.

These rules became the basis for the constitution of the new congregation. In September of 1885, the Cardinal Vicar gave it the title of Sisters of the Sorrowful Mother.